Managing Bank Regulations: Are You a Dodo or a Cockroach? 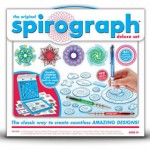 Remember the toy, Spirograph? You probably had one when you were a kid.

If you used the Spirograph toy on the following chart—which depicts the U.S. financial regulatory environment—you wouldn’t be making the chart any more complex and confusing than it already is. 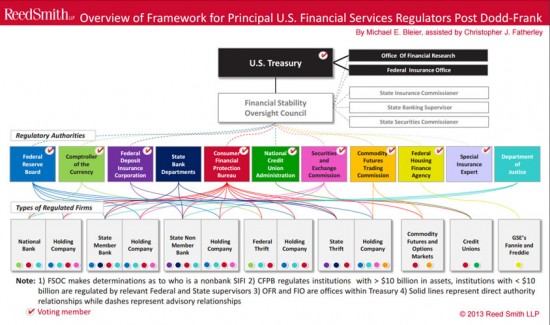 The amount of regulation in the financial industry is staggering and has understandably been top of mind for most CEOs. According to Cornerstone Advisors research, roughly six in 10 community bank and credit union CEOs are concerned with the regulatory burden. That’s down slightly from the 2015 level, but still one of CEOs’ top three concerns overall. Obviously there are significant burdens and future changes to be concerned about, but so what?

My colleagues (shout out to Vincent Hui and Kaleb Seymour) and I conducted a study for the credit union industry to determine the impact of regulation. Some loyal GonzoBankers were participants and I’ll reiterate my thanks for the painstaking work it took to collect the data. We are hopeful that community banks will also pursue efforts to communicate the real cost of regulatory burden to our friends in Washington.

After absorbing the results we accrued over several months of research, the lesson that stood out the most was that a great portion of the financial burden is self-inflicted. Being an advocate of policy change is great, but banks should simultaneously find ways to minimize the obstacles internally. Voicing the need for better regulatory balance without adapting to the current environment is going the way of the dodo bird.

The number of financial institutions has decreased nearly 30% in the last 10 years, and consolidation continues. While we’re a far cry from community bank extinction, there’s a surprising number of “Dodo Banks” that belong on the endangered species list. Our regulatory study found that a typical financial institution with $1 billion in assets may be spending more than peers on regulatory related costs to the tune of $1 million to $2 million per year.

What banks are setting the benchmark of success? Cockroaches. They aren’t necessarily sexy or cool, but cockroaches are extremely efficient and manage to thrive even in harsh environments. The best banks aren’t just compliant with new regulations. They evolve their operations to find the optimal workflow and supporting processes to overcome every new obstacle.

To help your bank avoid extinction, I devised a very scientific (yet to be independently validated) Dodo Bank Test. For each of the 10 regulatory impacts below, compare your implementation with the two approaches and rate your implementation on a scale of 1 – 5 (1 = Dodo Approach, 5 = Cockroach Approach).

Now that you’ve no doubt accurately and fairly rated yourself, add the total score and see where it fell on the evolutionary scale.

Able to evolve at an astounding rate, could survive a regulatory nuclear explosion and will never become extinct

Comfortable being a survivor, but will never be confused with a thoroughbred 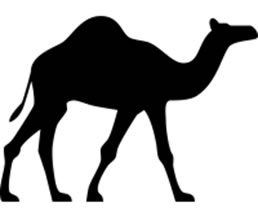 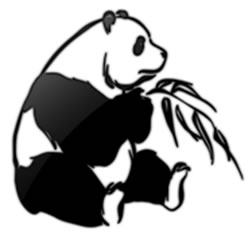 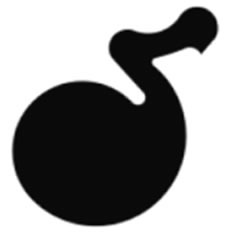 Evolving with regulation to avoid extinction is banking Darwinism that boils down to operational excellence. Process design and discipline on the regulatory side creates impact in the millions of dollars. Don’t be a victim of regulation—be a disciplined manager of unavoidable business process requirements. Be a cockroach!

Regulatory burden getting you down?

Through a host of consulting services, Cornerstone Advisors can help financial institutions lighten the heavy load of regulation—while saving potentially millions of dollars in the process.