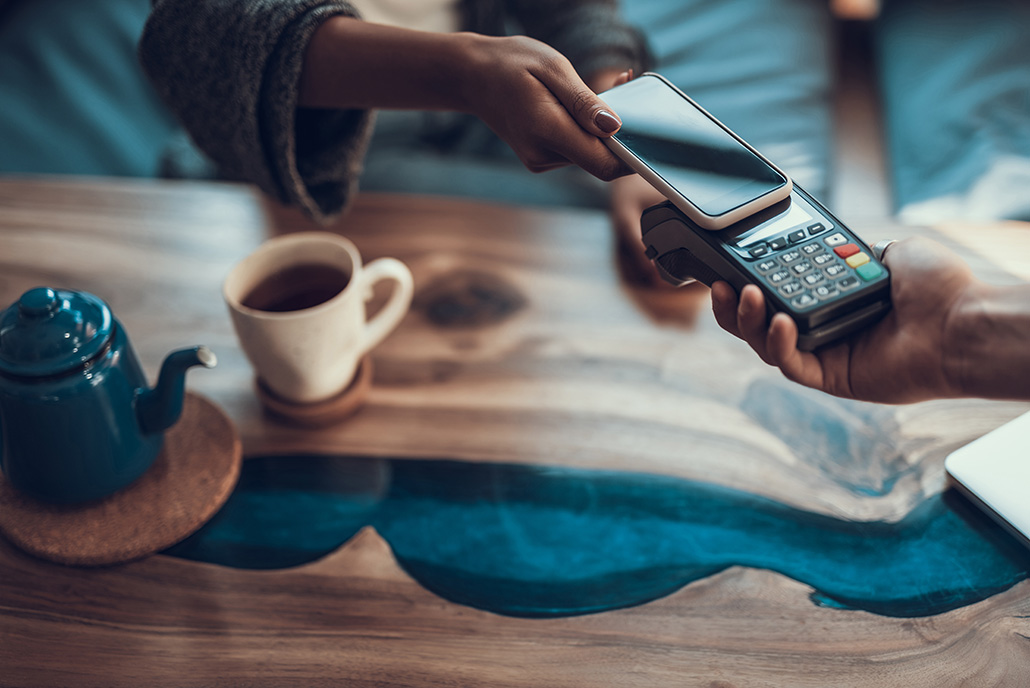 The Fed’s proposed change to the Durbin Amendment could mean big losses in payment card interchange income for financial institutions.

This week marks the 10th anniversary of the Durbin Amendment (Regulation II) to the Dodd-Frank law that went into effect on Oct. 1, 2011. It is a momentous occasion that we will all celebrate … NOT.

Non-regulated financial institutions should be grateful that it has taken the Federal Reserve this long to officially muck up the current legislation. In the past 10 years, the PIN networks have been in a pricing race to the bottom to secure volume from merchants. Meanwhile, consumers were supposed to benefit from the legislation through a decrease in prices at the point of sale. Instead, many consumers saw fee increases from their financial institutions, which were offsetting losses from interchange revenue.

Fast forward to today. On May 7, the Fed announced a proposal to make changes to Regulation II that it says will “clarify that debit card issuers should enable and allow merchants to choose from at least two unaffiliated networks for card-not-present transactions, such as online purchases.” The proposal does not make changes to interchange fee pricing.

It is not surprising that the Fed would want to go after card-not-present (CNP) volume, also known as online/eCommerce transactions (think Amazon). Pandemic aside, as recently reported in Visa Inc.’s fiscal first-quarter 2021 results, CNP volume grew 17.9% compared to the growth rate of 4.2% for card present (CP) volume. The average ticket of a CNP transaction is $61.36 versus $32.65 for CP transactions. A higher average ticket translates to higher interchange paid. At the peak of the pandemic in July 2020, CNP volume grew 38% over 2019.

As of now, the spending behavior has not returned to pre-pandemic status as many consumers are forming permanent new habits. We continue to see monthly growth of over 30% for CNP year-over-year. CP volume is starting to recover but is still lower than in 2019. So, it comes as no surprise that the Fed wants to make sure CNP transactions are properly “regulated.”

In 2010/2011, financial institutions followed the rules and added secondary, unaffiliated PIN networks. For those that chose Accel, AFFN, Culiance, NYCE, Pulse, Shazam, or STAR, this proposal has no impact. However, institutions that have Interlink (Mastercard on the front) or Maestro (Visa on the front) as their secondary networks need to pay attention to this proposal.

Essentially, in 2010/2011, FIs opted to partner with an unaffiliated network that would allow them to maximize their interchange income. The beauty of these network combinations is that they do not support CNP transactions. That means that all of the institution’s CNP volume now routes to the signature (sig) network because the merchant has nowhere else to send it.

This is one of the good reasons financial institutions made the decision to participate in these network combinations. Over the last five years, I assisted many FIs with these evaluations as they tried to “stop the bleeding” of their sig dual-message volume over to single-message PIN. In 2010, pre-Durbin, it was normal to see a sig/PIN mix of 85% sig to 15% PIN. Now, just 10 years later, it is not uncommon to see a mix of 45% sig to 55% PIN. Moving to Maestro/Interlink as the secondary, unaffiliated network was the primary way to slow the movement of volume to PIN.

Let’s look at the math of this. Per the April 2021 release of the 2019 Regulation II Average Debit Card Interchange Fee by Payment Card Network, exempt institutions saw an average dual-message (MC/Visa) interchange rate of 54 cents per transaction while single-message (PIN) interchange was 24 cents per transaction. (Single-message [PIN] interchange rates have dropped from approximately 31 cents to roughly 24 cents over the last 10 years as well). So, it is no surprise that FIs were seeking ways to mitigate the loss.

If this proposal is approved, for any institution that has Interlink/Maestro as its second network, every future CNP transaction that a merchant can route as PIN and not sig could reduce interchange income by 30 cents or more. FIs in this situation should be doing some proactive analysis on the potential fee income hit.

Should institutions freak out and start looking for a new secondary network dance partner? NO, or at least not yet. If this proposal takes effect, which I think would essentially mandate that Interlink and Maestro support the CNP transaction type, FIs will still have to do nothing except take a fee income hit. If Mastercard and Visa choose not to comply with the mandate, then FIs will be forced to look to the market.

One hopeful point: I do not see either one of them allowing their current dual-message volume to disappear without a fight. But this bears careful monitoring and input.

I look forward to continuing the debate – perhaps when we can co-mingle at conferences again in 2022!

Author’s note: I would be remiss if I posted an article on interchange and not also mention my continued dislike of dual-message being supported by traditional, single-message (PIN) networks. This is just a loophole that allows merchants to pay PIN fees instead of sig. How about a proposal that addresses this? I will continue to be the voice of reason against the dual-message transaction option offered by various PIN networks. I understand the argument as to why they think they are a great alternative to MC/Visa. Still, it is an argument fraught with loopholes (they never seem to factor in potential lost revenue from the branding growth agreements many financial institutions have in place with Mastercard or Visa). So, while I may understand it, I still do not support it.

To meaningfully solve the credit invisibility challenge, fintech companies need to enable banks and other fintech...

Bankers Are Navigating a Brave New World with Mergers and ESG

Embedding ESG into a merger playbook is a strategic move worthy of banks’ consideration. Bankers typically aren’t the...

News of waiving overdraft fees may sound like a big win for consumers. But it comes with a pile of unintended...