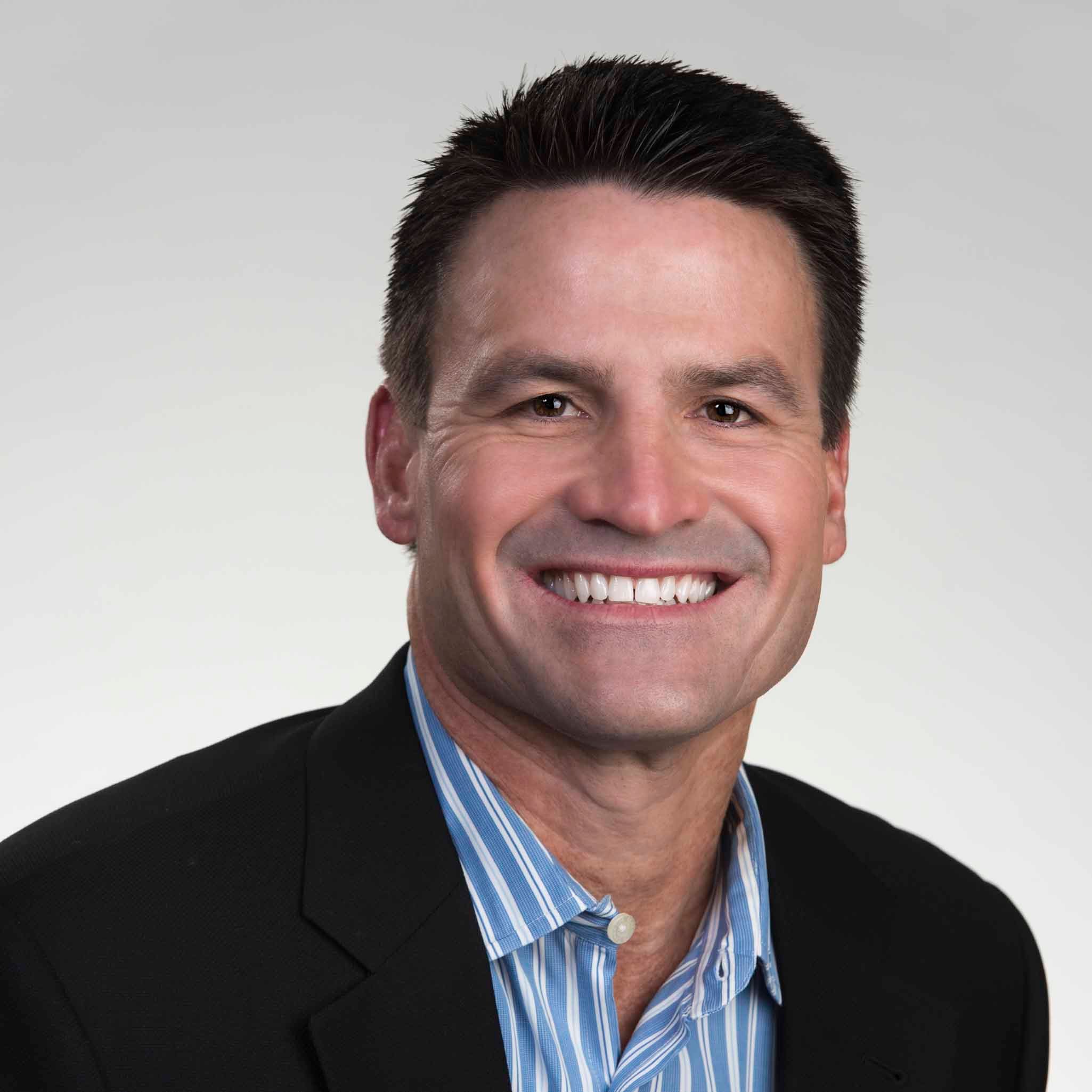 One of the founding partners of Cornerstone Advisors, Scott Sommer brings leadership and distinctiveness to Cornerstone’s consulting practice. He has over 20 years of experience in financial services, mergers, and acquisitions, professional services, and technology.

An experienced advisor to senior-level teams, Scott has an in-depth understanding of issues faced by financial services institutions in today’s marketplace. He has worked with banks and credit unions on strategic and technology planning, M&A assessments, merger integration, business model definition, and organizational design and strategy.

Scott is a contributing author to Cornerstone’s blog, GonzoBanker, and is often quoted in industry articles and publications. He is also a frequent speaker at bank and credit union industry events throughout the country.

Before founding Cornerstone, Scott was senior vice president and general manager of the financial services practice at Integrated Information Systems, a publicly traded software development and consulting company. During his time at IIS, he was instrumental in developing the sales and strategic alliance teams. He guided the company through three rounds of equity financing and an initial public offering. Scott began his career practicing law in mergers and acquisitions and corporate litigation in New York City with Paul, Weiss, Rifkind, Wharton & Garrison, and later with Quarles & Brady, Streich Lang.

Get in touch with Scott