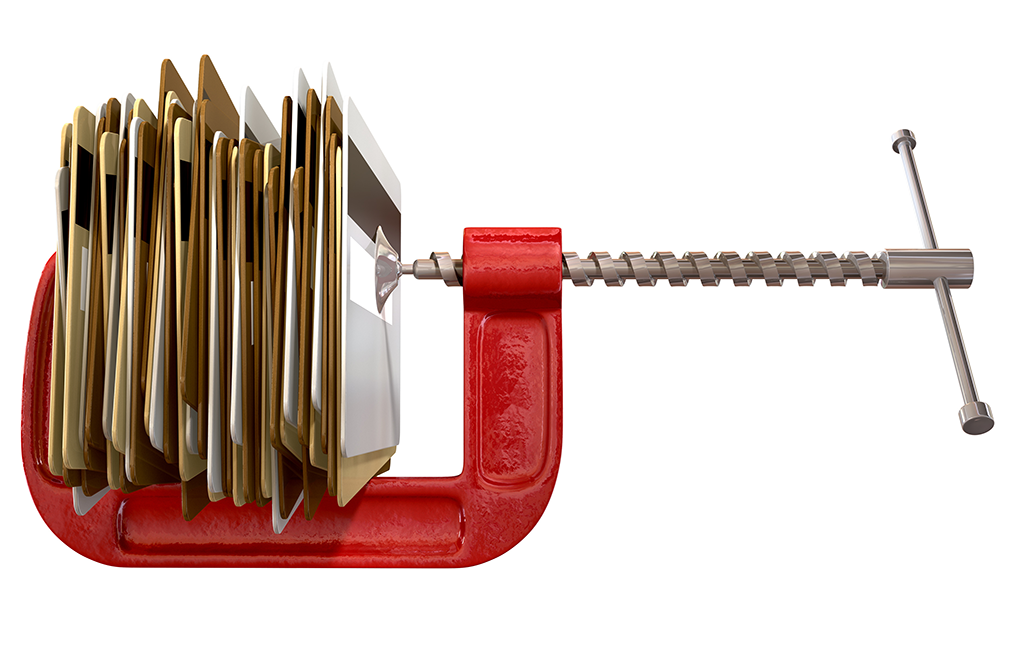 Gonzobankers might want to warn their customers that their credit card rewards may go away because the merchants’ favorite senator is at it again! U.S. Sen. Dick Durbin (D-IL) introduced legislation recently to require multiple networks for credit card transactions. Without trying to replicate the many articles that summarize this proposed legislation’s details, I want to discuss the potential impacts of this proposal as compared to the effects of previous Durbin legislation (“Durbin 1.0”) in 2010.

Under the newly proposed Credit Card Competition Act of 2022 (“Durbin 2.0”), credit cards will be required to offer two unaffiliated networks for transaction routing at banks over $100 billion in assets. This will ensure that merchants can dictate the network and ensure that they go across the cheapest network for merchants, regardless of the impact to consumers, privacy, or risk associated with that network. Merchants will claim this lowers consumer costs and breaks the duopoly held by Visa and Mastercard. However, if lawmakers got real about both current Durbin and the proposed legislation, they would see how these changes primarily impact consumers and, to a lesser extent, the health of community financial institutions.

If we go back to pre-Durbin days, there were debit card rewards programs including airline miles and cash back offers at thousands of institutions. Who got the benefit of those rewards? Banks, credit unions, Visa, MC? Nope. Consumers, for goodness’ sake. People could use their debit cards and earn rewards while spending their own money. Since Durbin went into effect, consumers are hard pressed to find debit rewards programs, and those remaining have greatly reduced benefits. Take the Delta Airlines Debit Card from Truist. Perhaps the only airline debit card still available in the United States, the Delta debit card offers 1 point for every dollar spent, which is very similar to pre-Durbin. The post-Durbin difference? It now comes with a $95 annual fee and a $12 a month checking account. Does this seem like a consumer benefit?

The reality is, most financial institutions just eliminated debit rewards completely after Durbin 1.0., so with all due respect to the senator from Illinois, let’s be realistic. The benefit of Durbin 1.0 and potential Durbin 2.0 is 100% for merchants. Lawmakers would have a hard time finding a single consumer who saw a price drop at any merchant after Durbin 1.0 became law.

So, what will the impact to consumers and bankers be if Durbin 2.0 happens? First, some math on how credit cards (rewards, precisely) work today. Let’s take the hypothetical Bank of Gonzo’s 1.5% cash back credit card. Gonzo customers get 1.5% back on every transaction where they use their credit cards. On average, let’s assume the interchange rate collected by Bank of Gonzo is in line with published Visa and MC rates at about 1.85%. In this scenario, 81% of the interchange earned from merchants goes back to … you guessed it, consumers. What happens if the interchange collected by the Bank of Gonzo gets cut by 30%-80%? Who gets impacted? Do I have to spell it out? OK … C-O-N-S-U-M-E-R-S.

The unintended consequences of most new legislation are often underestimated. The reality of Durbin 2.0 is it will negatively impact consumers. Rewards, miles, and cash back cards could be eliminated, and consumers would be worst off. Like Durbin 1.0. consumers will not benefit because there is no bright line that merchants will share reduced interchange with consumers at the expense of shareholders.

From a banking impact, Durbin 2.0 would be yet another hit to noninterest income, which helps fund the free multi-channel distribution system, insured deposits, real-time liquidity, and payment/fraud protections that banks deliver to consumers today. While the senator would tell you this only impacts institutions above $100 billion in assets, the reality is that 80% plus of the credit card transactions are done by larger institutions, so the rules would mostly be delivered across the board. Community institutions would again be collateral damage in the senator’s attempt to only impact the very biggest banks with this legislation.

Regarding small business impacts, travel bloggers and other small businesses that exist around credit card and rewards programs are certain to face harsh economic impacts.

Finally, it’s important for bankers to remind lawmakers why merchants agree to accept credit cards in the first place. Any merchant can choose not to accept cards, but the reason credit cards are accepted by the vast majority of merchants is that there is a benefit to accepting cards! Numerous studies have shown the incremental transaction size and spending increases when a business accepts credit cards.

Bottom line: Durbin’s proposal would negatively impact financial institutions, but Gonzobankers need to make it clear in Washington that this legislation is really anti-consumer and pro-big merchant. Of course, financial institutions have a vested interest, but they should not hesitate to take on the distinguished senator from Illinois and challenge the pretense that this is pro-consumer legislation.

Bankers need to quickly engage in active discussions with their representatives and customers to ensure this bad idea never sees the light of day! If they don’t mobilize with the facts, they are destined to relive the pain of Durbin 1.0 and face decreasing sources of revenue to fund the free banking services that consumers have come to value and expect.