FIS/Worldpay Agree to Combine: So What? 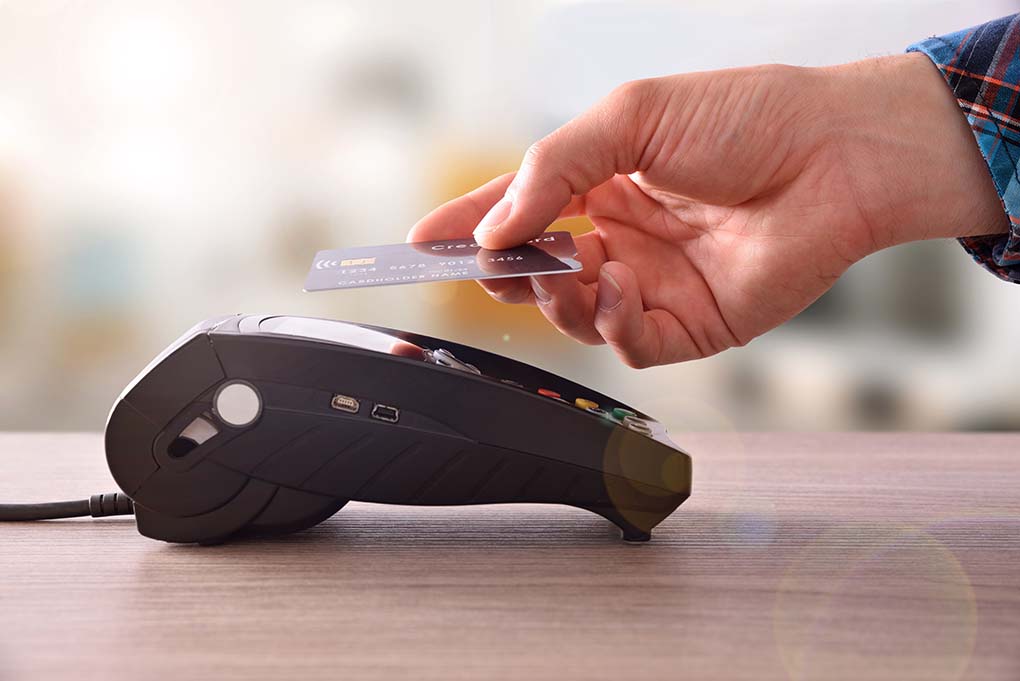 Game-changing mergers like the just-announced FIS/Worldpay agreement and the January Fiserv/First Data pending deal are creating bigger, more diversified vendors that banks and credit unions use for payments services. These major vendors are pursuing strategies to gain scale and build the firepower to invest in new financial technologies and customer experience capabilities. Yet, while mega-payments players could potentially improve their future service offerings, the reality is it leaves bank and credit union executives with fewer vendor choices.

While the shareholder rationale for these mergers is very clear, the risk of distraction and inattention toward community banks and credit unions is also very real and worthy of monitoring. However, combining these financial technology companies sets the stage for the non-megabank financial institutions to a) gain improved technology to better compete with the megabank offerings and b) potentially further drive down the technology costs.

Payments in the Middle of Shareholder Value

It’s clear that these recent mega deals by FIS and Fiserv are focused on positioning the companies more as a payments service provider and not merely community bank and credit union core processors. Both First Data and Worldpay have significant merchant acquiring lines of businesses that further diversify FIS’ and Fiserv’s offerings.

From the perspective of the vendor companies and their investors, these deals have strong projected financial payoffs on the front end. The FIS/Worldpay deal is targeted to bring $500 million of revenue synergies, $400 million of run-rate expense synergies (and $700 million in EBITDA) and nearly $4.5 billion of free cash flow over the first three years. Those aggressive numbers suggest that the company will move quickly after the merger to consolidate platforms and eliminate redundancies. Fiserv is projecting $14.6 billion in annual revenue and $3.6 billion in annual free cash flow after five years. Clearly the dealmakers liked what they saw when they ran the numbers.

It is also important to recognize how these deals change the nature of these vendors’ payment processing businesses. By Fiserv acquiring First Data’s large book of merchant processing and FIS acquiring Worldpay’s similar book, both vendors are diversifying their businesses into merchant acquiring. While both First Data and Worldpay grew up as clear advocates for card issuers, Fiserv and FIS now derive revenue from both sides of payments transactions, and this will influence where future R&D and product development are concentrated.

Impact to Banks and Credit Unions

These recent mega-mergers signal a major change in the payments landscape, but probably not an immediate one. The merging companies will be absorbed in putting the organizations together for a year or two, and vendors will be careful not to drive off customers. They probably will minimize disruptions to their banking clients at first. The longer-range impact on the payments ecosystem is more important and harder to predict. It would be expected that when the time comes to open negotiations on the next contract term for the card processing platform, longevity, integration and R&D focus will all be heavily discussed topics. Until that day comes, the sky will not be falling and FIS and Fiserv will continue to be bound by the existing contracts they just acquired. In the complex network of platform integrations, resellers and plug-in interfaces, many banks will find themselves tied to rival shops (e.g., a bank using Worldpay integrated with its Fiserv core). In what is now a “twin tower” rivalry, it will be critical for bankers to monitor whether FIS and Fiserv support interoperability and accommodate FIs that want to keep their vendor portfolios intact, or if they will use bundled pricing and high integration charges as a means to pressure banks to migrate to their suite of proprietary products.

While big mergers necessarily evolve, it’s possible that these vendors will choose to eliminate and consolidate existing, redundant product offerings to gain promised merger efficiencies. FIS will naturally look at the Jeanie PIN network and how it might consolidate with its own NYCE network. We also are projecting shifts among some credit card processing customers in both companies as there are redundant offerings that clearly can be rationalized. We expect changes to be announced as the details of the consolidation of both processors unfold in Q4 2019.

How will payment processor consolidation affect the pace and sources of innovation? That’s hard to predict. There will still be tech entrepreneurs hoping to get rich by building and proving a digital payment solution that ultimately sells to a big player – the only problem being there will now be fewer prospective buyers. At the same time, consolidation always creates opportunities for creative entrepreneurs, and, hopefully, the high-stakes battle between FIS and Fiserv for the bank and credit union payments market will spur greater attention on product development focused on keeping smaller issuers in the payments game.

Financial institutions face the prospect of fewer players and diminished leverage in a vastly consolidated payments market. Executives at the top must view these changes as a strategic issue requiring immediate due diligence around current vendor relationships, monitoring of vendor product quality and service levels as the landscape evolves, and active contract negotiations when opportune conditions arise. Consolidation and scale are natural goals for tech providers, yet it’s important for bank and credit union executives to work to keep the playing field level between buyers and sellers of outsourced financial services technology and payments services. While big vendors may have the capability to afford greater innovation, they will only do so with a healthy amount of customer and competitive pressure.

To meaningfully solve the credit invisibility challenge, fintech companies need to enable banks and other fintech...

Bankers Are Navigating a Brave New World with Mergers and ESG

Embedding ESG into a merger playbook is a strategic move worthy of banks’ consideration. Bankers typically aren’t the...

News of waiving overdraft fees may sound like a big win for consumers. But it comes with a pile of unintended...