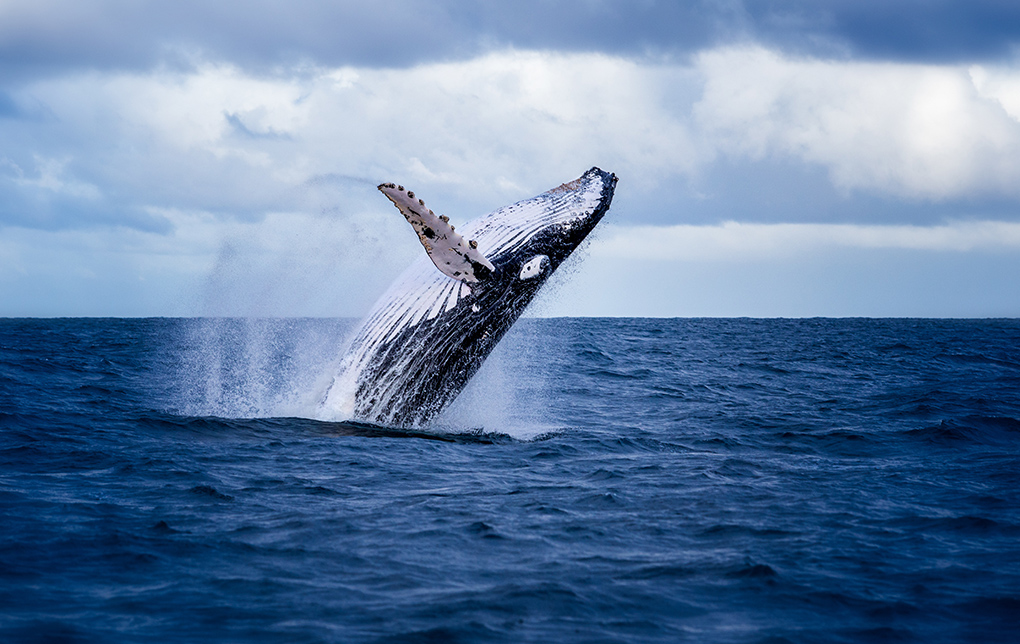 Financial institutions need to talk about the impact of the Coronavirus – when they finally come up for air.

In our nearly 20 years of existence at Cornerstone Advisors, we have never seen a crisis like the one we have experienced in the last 30 days. We have also seen the most abrupt change ever in assumptions, goals, impact planning and strategic focus. And the response to this point has been nothing short of remarkable.

I was comparing today’s situation with a previous disaster – the 1989 Loma Prieta earthquake in San Francisco, where I was in charge of a bank’s disaster recovery plan. We did recover, but our focus was very straightforward – get everybody back to their offices, back to their branches, back to our physical meetings/committees, and back to exactly what we were doing before the earthquake.

That won’t happen this time. We’re not going back to what we used to do. We’re redefining normal in a very short time frame.

Here are examples of where normal will be redefined:

Most of the customer correspondence we’re seeing from financial institutions emphasizes that although branches are partially or completely closed, customers can do most of what they need digitally or via drive-up ATMs or tellers. Great advice and good service, and the effect is that customers previously reluctant to use these channels will get over their reluctance. The movement of transactions to digital and drive-up won’t reverse itself. Sure, some people will go back to branches, but it is likely that far more will stick to the new channels they finally used. Why wouldn’t they?

The increase in calls most banks have experienced is forcing some quick overload routing to branches, and to employees who are home-based. There are some technology and training issues to overcome, but the industry is going to make it work. Why go back if it does?

Even with shelter-in-place or other restrictions on physical meetings, FIs are reporting that loans still need to be closed, applications processed, and credit extended. My neighbor in Phoenix is closing on a house this week and will do so with the only physical meeting in the entire process – offer, loan, title, etc. – being the first open house he went to with his agent. And his agent and loan officer are now 100% at home. He is 72 and fine with that. Lots of other people will be, too.

An early survey of 93 banks done by Fintech Forge showed that 31% of respondents already had back-office employees working from home. If those employees can be as productive at home, especially over several months, how well will they respond to an expectation that they return to offices five days a week?

Financial institutions in the middle of system selections and implementations have not, to this point, slowed down the processes. System demonstrations continue, but often via WebEx in lieu of on-site. Decisions are being made on conference calls, not in meetings. Vendor implementations have continued with less on-site time. Two of the major HRIS system vendors have 100% remote implementation processes already. And at this admittedly early stage, it all seems to be working. Maybe it’s time for both vendors and consultants to challenge what has to be accomplished with on-site time and what doesn’t.

These are just some examples of things that might change very quickly due to the current crisis but continue post-crisis because they work better, or just as well. It isn’t as though we did not expect that they would happen over time anyway. We’re just seeing a major compression of the timeframe.

At some point, we will need to have the conversation about the impact this all may have on sales, service, staff, skills, training, goals, performance management and other things. When we can all come up for air.