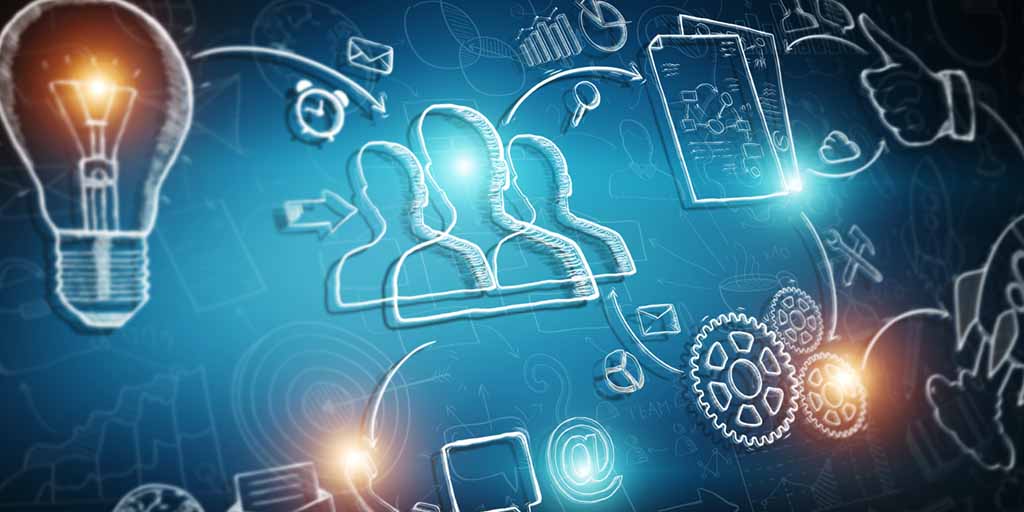 Highly successful banks and credit unions are not just getting big projects right – they’re also good at the little things. And much like dropping pocket change into a coin jar, a series of small process design improvements can add up quickly.

Update the interactive voice response, improve authentication methods, shave 20 seconds off every phone call – that’s a handful of coins for the jar. Do it over and over across every line of business and the jar fills up fast. The key, of course, is steadfast attention to detail on an ongoing basis.

How best to generate prime targets for productivity improvements? Start by turning a few behaviors into process habits.

Now that you’ve identified the targets and developed some new habits, follow these three secrets of process design to keep old productivity flaws from creeping back in.

Rule #1: People Are Perfect. It sounds a bit odd, but make the brazen assumption that workers are all the smartest of people – and never the root cause of problems. Amazon, for instance, had a recent situation where multiple servers went down and disrupted its vast cloud-hosting services. It turned out that an engineer using a debugging tool accidentally took down far more servers than intended. But instead of throwing the engineer under the bus, the company updated the tool to limit its takedown ability. The tool, not the engineer, was the cause.

Rule #2: Ignore the Current Environment. Avoid the notion of “that’s the way things have always been done.” Challenge the rules and don’t build a process based on conventional wisdom. Instead, start from the ideal and work backward. Try channeling the wisdom from the 1999 action film “The Matrix”: “Do not try to bend the spoon – that’s impossible. Instead, only try to realize the truth. There is no spoon.”

Rule #3: Expect People to Screw Up Everything. Yes, this might seem contradictory to the first rule. While the goal is to build a perfect system that people can’t screw up, even the most successful processes don’t work 100 percent of the time. Accept that there will be errors and build processes that won’t completely fail when those rare circumstances occur. Spend time understanding what errors might occur and how they can be efficiently rectified without always relying on exception reports and manual fixes.

Of course, even the best ideas are useless if they aren’t executed. Aim for simplicity and maintain momentum by using a tool that’s intuitive and sharable – SharePoint, Smartsheet and even basic Excel located in a shared drive with version control can help teams organize large initiative lists. Prioritize the list, assign owners and regularly discuss updates with the group. Additionally, consolidate updates into a one-page PowerPoint summary that’s presented to senior management in a digestible format. Don’t bury good ideas and great progress in a blizzard of tired text.

Putting plans into action is where the rubber meets the road. One concept Amazon’s Jeff Bezos talks about is decision velocity. That’s the notion where it’s better to make a decent decision quickly and act on it, rather than to make a perfect decision really slowly – or never make a decision at all. Decision velocity also recognizes the ability to pause, check progress and, when necessary, correct course.

In other words, a false step is not the end of the world. There’s no shame in pulling the occasional wooden nickel from the jar.